The history of the aeroplane may start with the Wright brothers’ historic flight in 1903, however the story of modern aerospace manufacturing starts in the Second World War. In the lead-up to WW2, European countries focused heavily on the mass manufacture of aircraft using state-of-the-art technologies for the time. When war broke out, aircraft factories were key targets and the overall production capacity was dramatically reduced. This forced a change in focus from mass manufacture to developing new technologies with a view to creating fewer, but more superior aircraft.

The isolation of the US allowed it to pick up the mantle of mass manufacturer, while Europe led the development of more advanced aircraft technology. This changed during the Cold War when the United States and Russia poured tremendous resources into developing new technologies and weaponry in a technological arms race.

The introduction of machines

Early aircraft were made with wood, fabric and composites, however when metals became the material of choice during WW2, specialised machines were required to form the metal into the necessary components. Typical machines included lathes, mills, broaches, shears, and grinders among others. These machines still form the backbone of the aerospace manufacturing industry with the key differences being the improved tolerances, speed and automation capabilities of new machines.

Challenges in aerospace manufacturing over the years

A modern aircraft can have anything from 1 million to 5 million parts. This requires a wide array of manufacturing technologies and therefore no one company can build an entire aircraft.

For example, machine shops are used primarily for all mechanical components from engine parts to landing gear, whereas clean rooms are required for the manufacture of electronics systems. Finally, specialist structural fabricators create the airframe. Many countries at the forefront of the aerospace industry employ a system consisting of a prime contractor, sometimes referred to as a systems integrator, and various secondary support contractors.

Here are some of the challenges early aerospace manufacturers faced:

It is projected that the amount of air travel will double in the next decade as the world becomes more open and accessible to a rising urban middle class in BRICS countries. This will dramatically increase manufacturing demand.

Fortunately, the state of aerospace manufacturing has come a long way in the past few decades and the challenges listed above have been essentially eliminated. Advanced multi-axis automated mill/turn machines can produce parts in one operation and a single operator can oversee multiple machines. Operators have become process owners and rework is only required on very rare occasions. Furthermore, advanced machine capabilities and tooling have allowed for machines that can be quickly adapted to produce almost any part without much time lost. As the industry continues to grow, new technologies like additive manufacturing will become more and more dominant and will allow for further improvements in efficiency and capability. 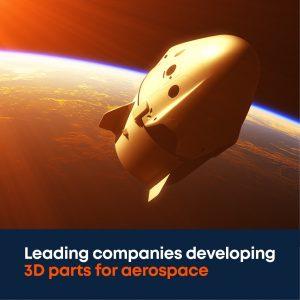 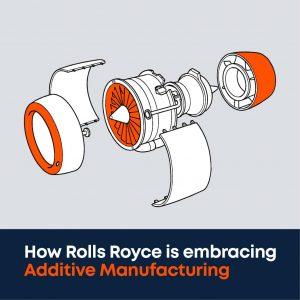